Integrating the mainframe to a SIEM is state of the art to achieve today’s required levels of security and compliance.

SF-Sherlock and SF-NoEvasion allow you an easy, plug & play integration of your mainframe to all important SIEM solutions – most of our connectors are even certified. Furthermore, we know how differently both “worlds”, the mainframe and SIEM departments, sometimes “tick.” This experience makes it easy for us to connect all parties involved for achieving a “success story.”

Services to the max.

Cyber security risks are not deterred from the mainframe. It’s simply too connected to remain invisible and unreachable to hackers and others with bad intentions. You would be very much surprised to see the large number of highly-skilled specialists who are engaged in challenging the security and safety of a mainframe. 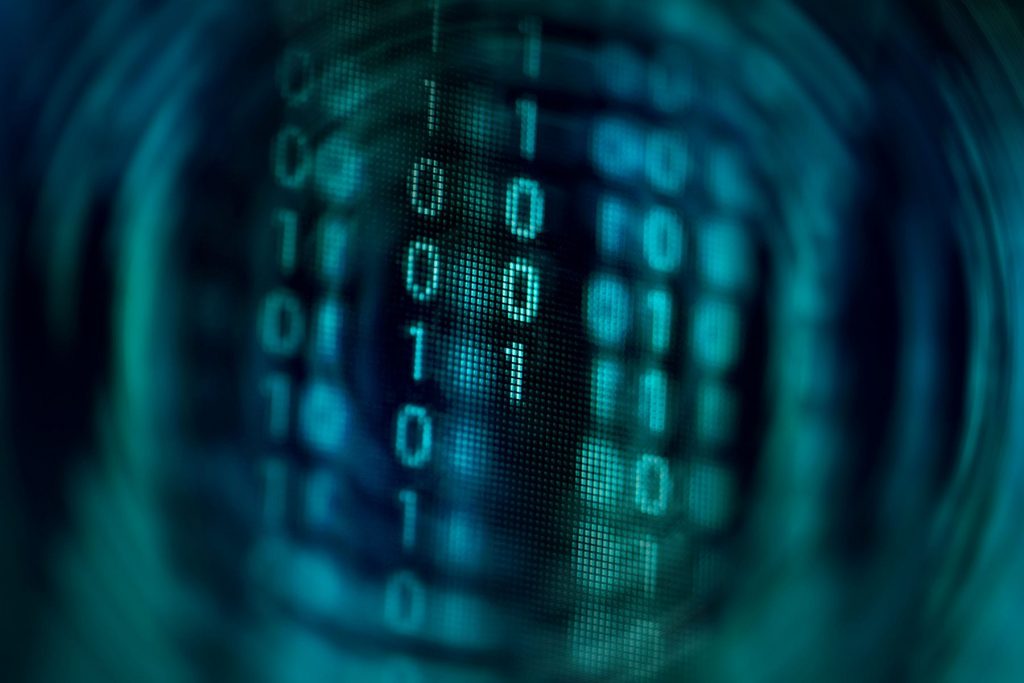 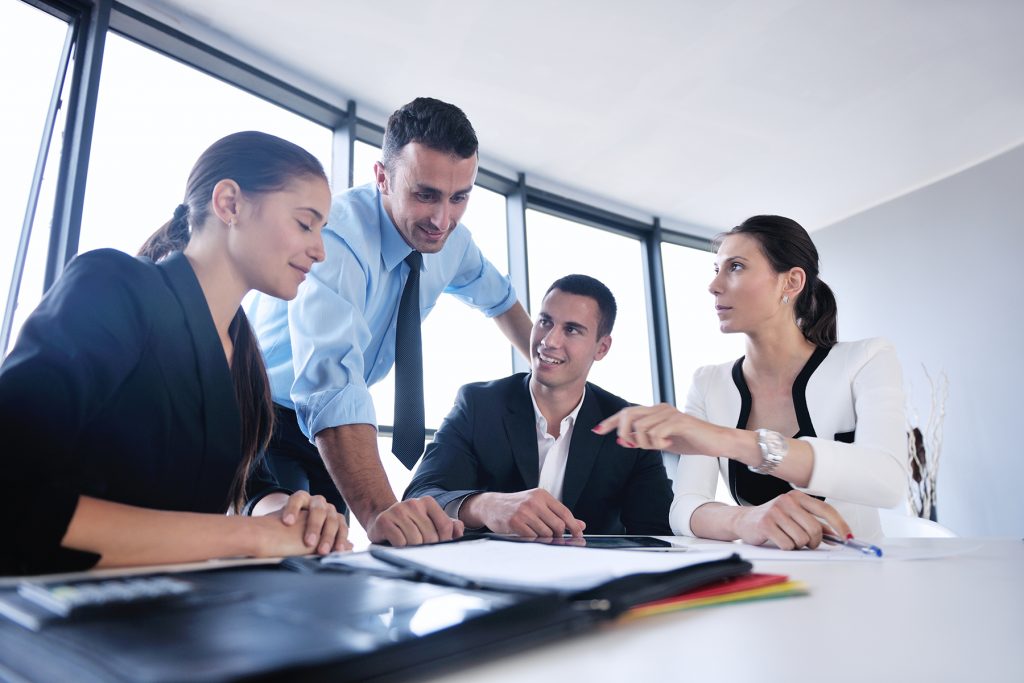 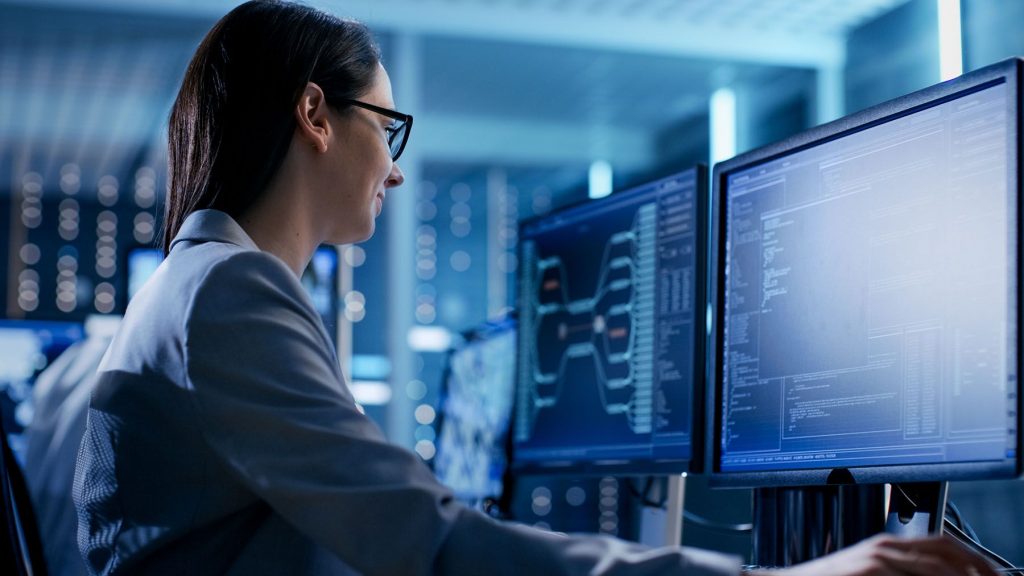 Since our compliance automation solutions have been invented and developed in-house, we definitely know what is necessary to comply with all the many different regulations, and how compliance monitoring can be automated to the max. 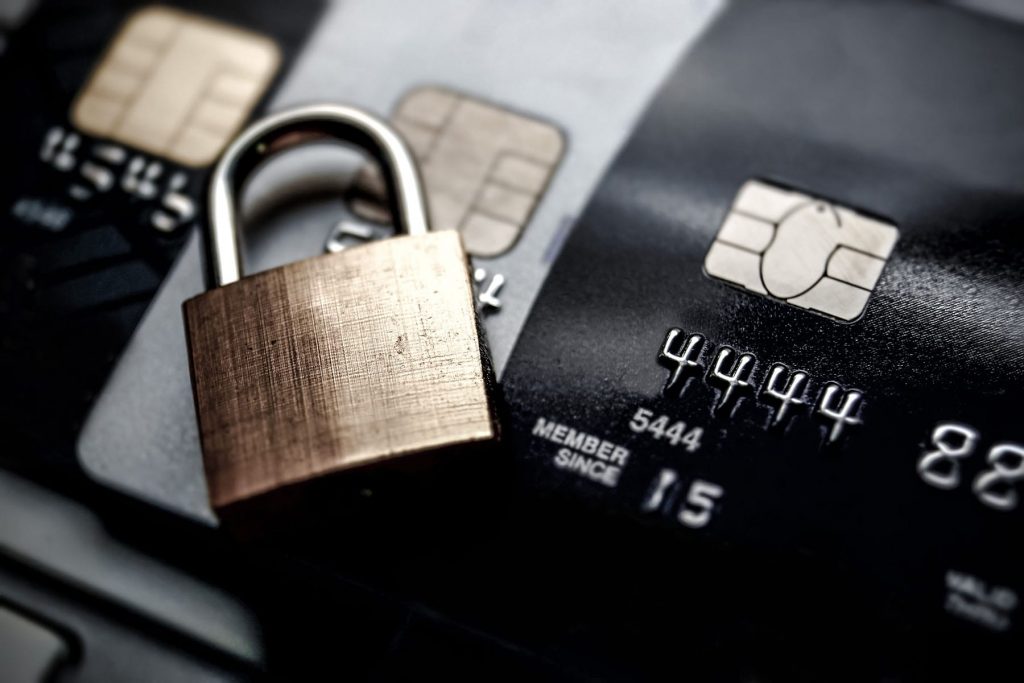 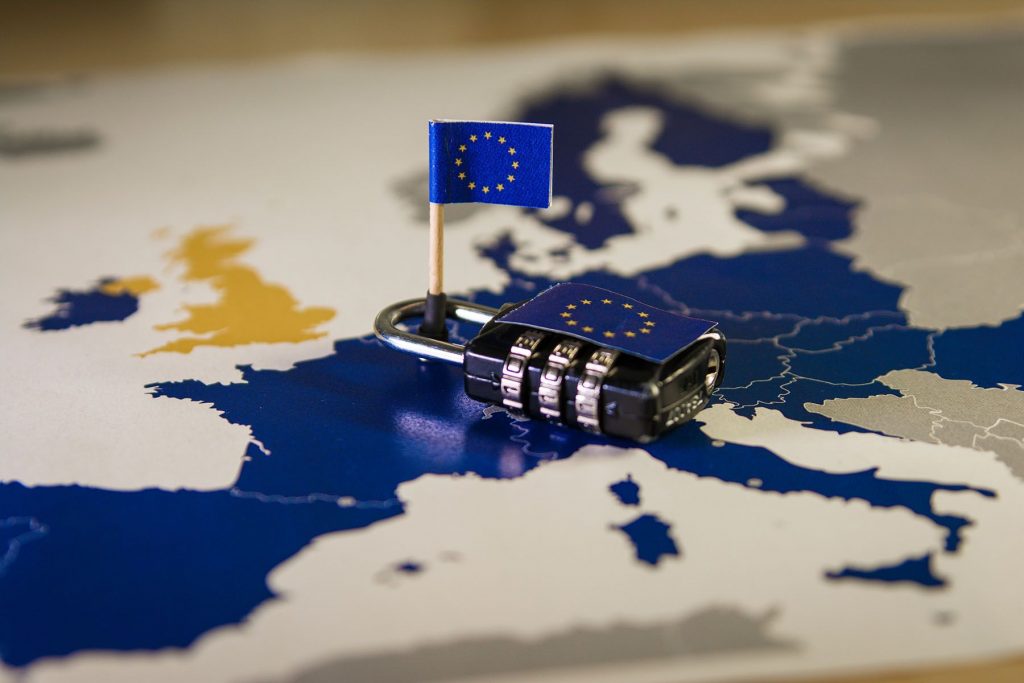 We would be happy to fully assist you to efficiently as well as effectively implement and operate all the SF solutions you use. 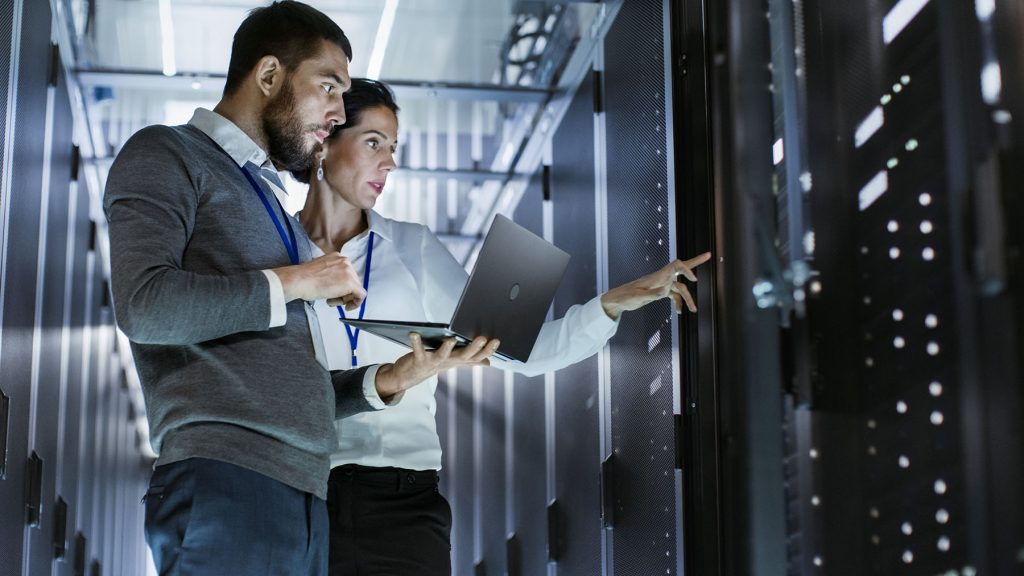 Just in case! If your installation is the victim of any kind of internal or external attack, we are on stand-by to assist you in analyzing, fixing and managing the given situation. Thanks to our unique expertise, we know how to handle any situation. 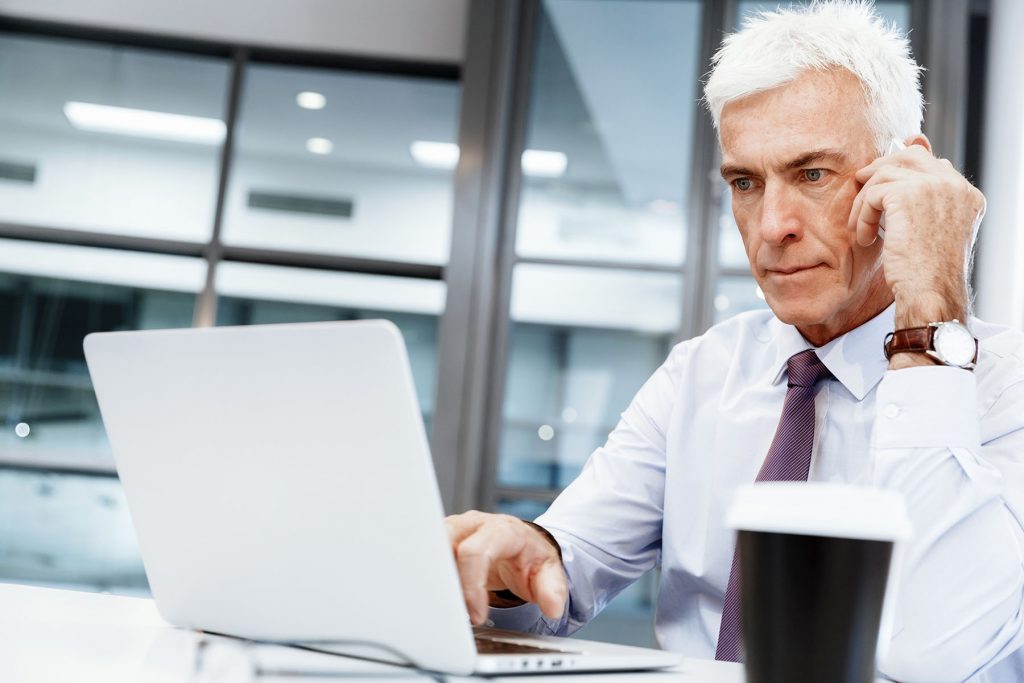 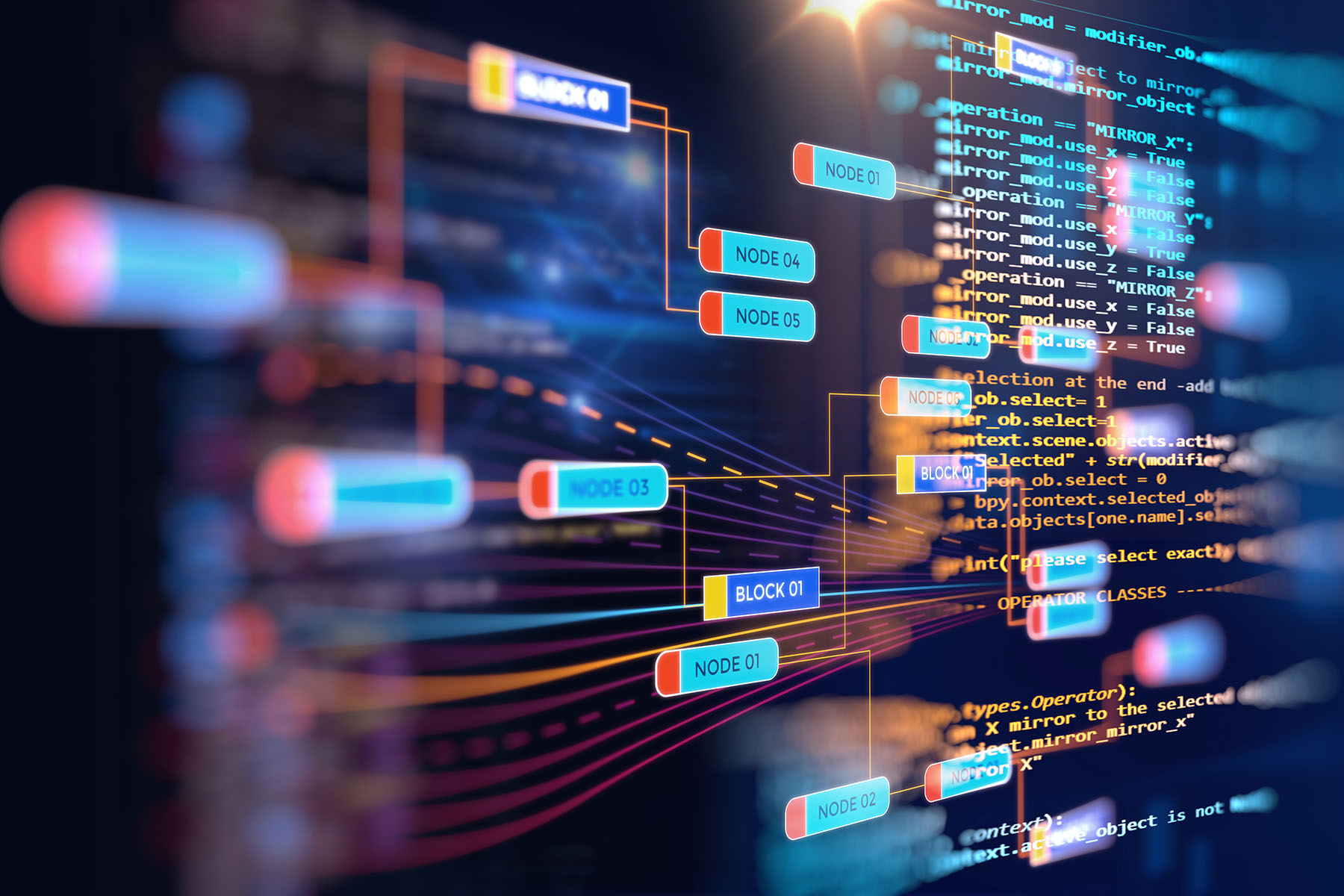 Are you expecting a governmental audit of your mainframe platform soon, as
by the BaFin, ECB, or one of
the “Big Four”?

Let us help you prepare your mainframe security and compliance.

(++ represents the prefix for international calls; in most countries it is 00; in the U.S. it corresponds to 011)

Begin of april we launch SF-Sherlock’s Continuous Delivery Level 089. It provides a broad spectrum of new and innovative monitoring, protection and alerting capabilities. For example, the policy compliance checker contributes new “superpower” to the SF-Sherlock performance. This new level also supports your cost savings by adapting the SF-Sherlock workload to the “Tailored Fit Pricing.”

System REXX and BCPii are the ”next APF“

If you look back along the evolutionary steps of mainframe security, APF libraries play a leading role – due to their “superpower.” Until the 1980s, “almost anyone” working on a mainframe was able and allowed to define one themselves. In most cases, there was no APF library protection at all. Then there was a phase where APF-related auditing received more and more attention, and correspondingly became an important audit issue.

The attention that “APF” received as a security risk has continued to increase over time. Today, it has almost reached the highest level of awareness: only a very few members of a company’s mainframe team are allowed to define a new APF library or update existing ones. Any such action requires prior permission, not just some documentation after it has happened. On our customer visits, we have seen companies where a new APF library requires not only an official change request, but up to “5 signatures.” Otherwise, you lose your job. Correspondingly, relentless monitoring and compliance reporting has become standard for the “APF” risk, resulting in real-time security alerts by a SIEM if corresponding rules are bypassed.

So far, so good. Now that there is great awareness of “APF,” the question will be if the entire mainframe security mission has now been accomplished? Or what’s the next superpower, following “APF,” that mainframe users need to focus on?

Based on our worldwide penetration testing experience, we have determined that “System REXX” and “BCPii” are two further members of the superpower league; both are good candidates for becoming the next “big focus.” In recent years, both z/OS features have been improved so that they are now “easy-to-use” functions. But there is no free lunch. As a consequence, highly critical operations became minimally complex, and you have to “pay” the price for setting up gap-free security measures. User-friendly and easy-to-use superpower features are an invitation to attackers. Complexity is a kind of protection. Compared to assembler programming or disassembling machine code, REXX programming is pretty trivial!

This is why SF-Sherlock focuses intensively on both of these areas. Please feel free to contact us to discuss additional details of what is necessary to properly protect System REXX and BCPii.

Stay updated with our news and events.